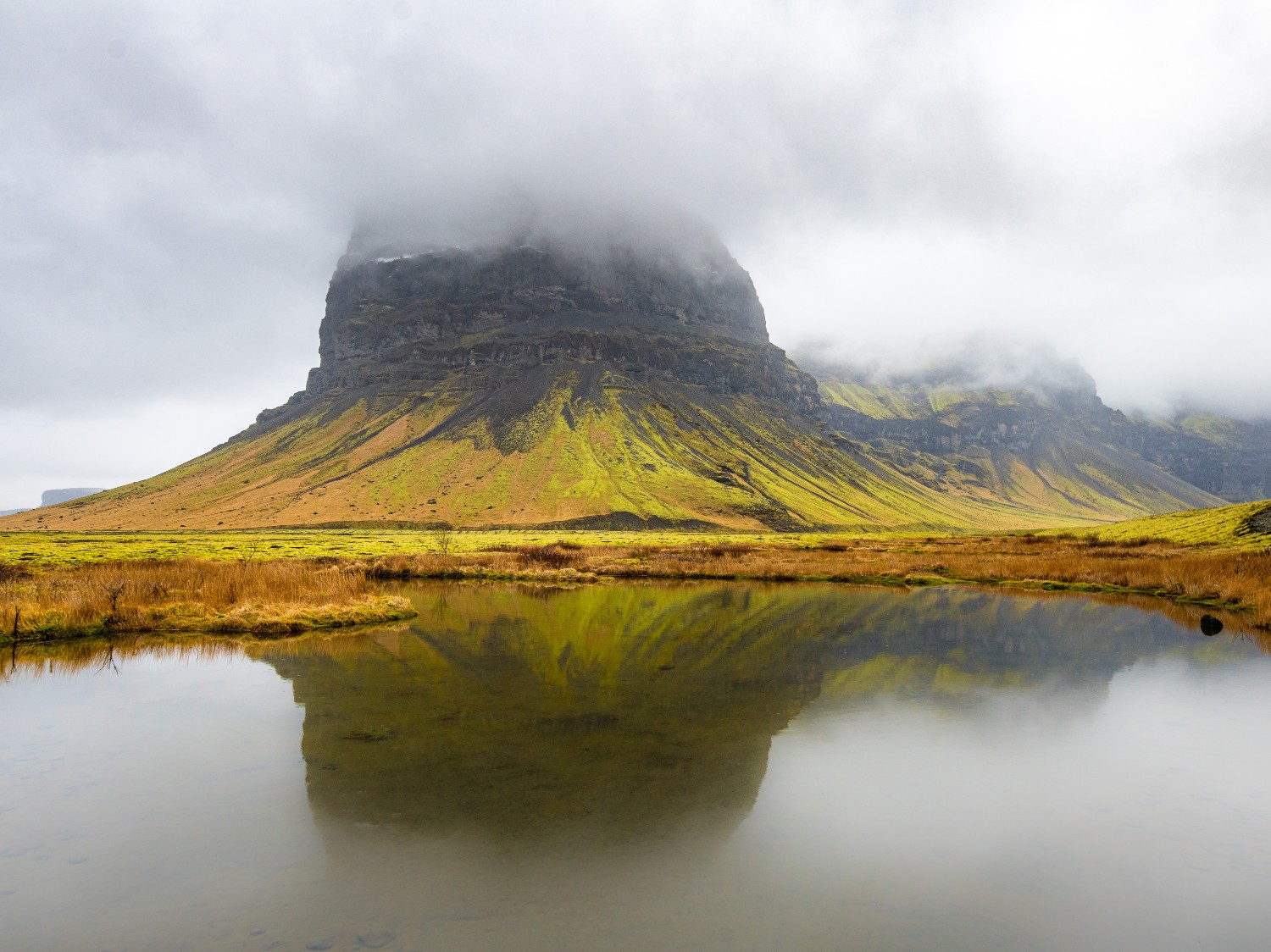 This is about the “Iceland – Katla geopark virtual tour revisited” portfolio item.

Since 2019 when I visited Katla geopark in south Iceland I wanted to revisit the material that I shot and try to showcase it a bit better. The original virtual tour that I developed in Pano2VR version 6 and while the end product was quite satisfactory I find the lack of support for VR graphical elements to be limiting in this case. I haven’t played around with the Pano2VR 7 which does have a dedicated skin for the VR mode, however the period when I decided to revisit the tour I wasn’t convinced to take this route. So I gave more thought and time to the 3dVista route.

The major drawback of 3dVista is the lack of features that relate to GPS info and maps where Pano2VR excels in this area. To accomplish the mapping of the panoramas I had to either plot them onto an image map, or a standalone web map. In the first case a map in the form of png, jpg image would be the ‘Floor plan’ and the panoramas would be placed as hotspots on it in 3dVista. A similar approach to the Platys river virtual tour. The second case which was the one that seemed better was the web map because the area that I covered in south Iceland was big and the panoramas were a lot to map them in a single image. A web map with zoom in and zoom out capabilities and the ability to more easily control and place the spatial information somehow was the better choice.

The approach was a bit complicated for the task, however I wanted to try to implement something that I had not done again. This was to use a Postgresql / Postgis spatial database to store the data needed for the map and feed it to a web map by using leaflet as GeoJson.

For this reason the spatial related tables were created in a Postgresql 12 with the PostGIS extension that was hosted in a Centos 7 VM. These tables were created and managed with a combination of pgAdmin and QGIS software. For the creation using a map reference as a basemap only the QGIS is suitable, so the majority of the time and most of the edits were done in that software. The tables were quite simple with just a handhul of fields.

As an alternative an integer can be used instead of the name that represents which panorama to link. By using 1 the first will be linked, 2 the second etc. This order is predefined when the project is being published and can not be changed programmatically. However, if in the future publishes this order changes then the path that includes one number will possibly not return the same panorama. So, it is preferable to use the panorama name instead.

At the monent another table store the Katla geopark area. There is another table that will store the Geosites points howevwer it is not full updated yet. There is the possibility to add more tables in the future, like affiliated businesses etc.

The map as a standalone application 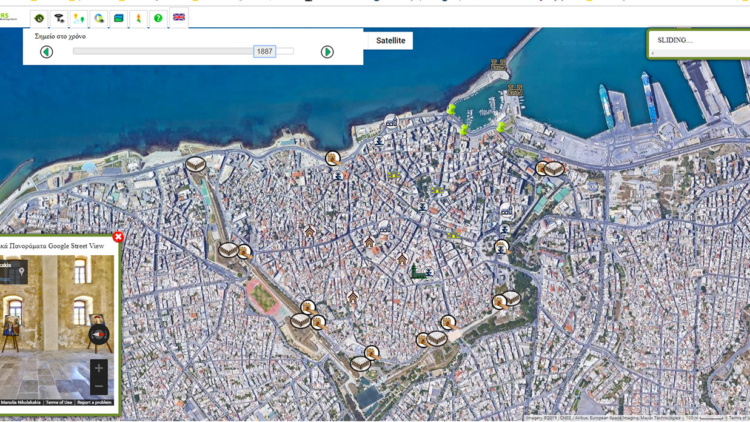 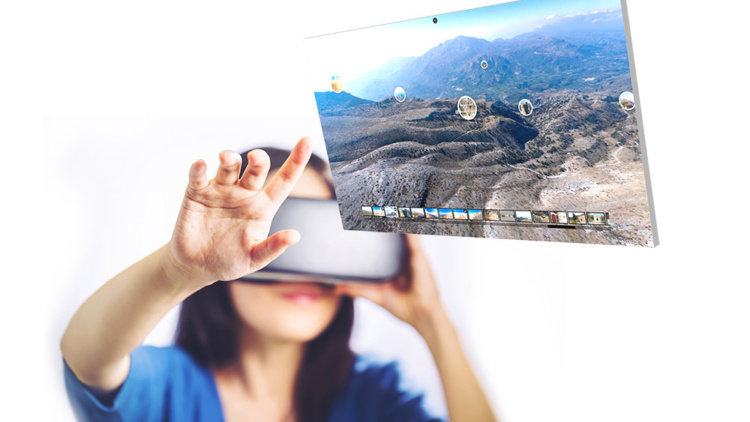 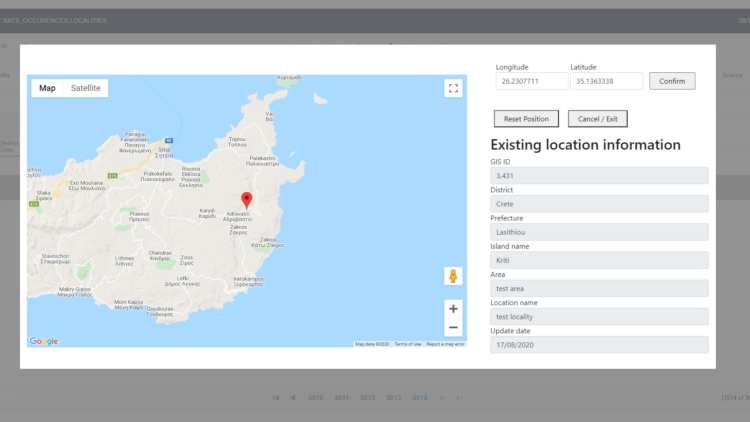 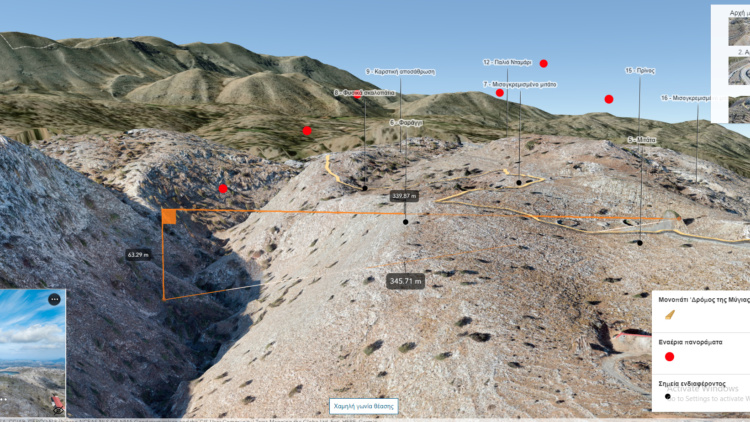 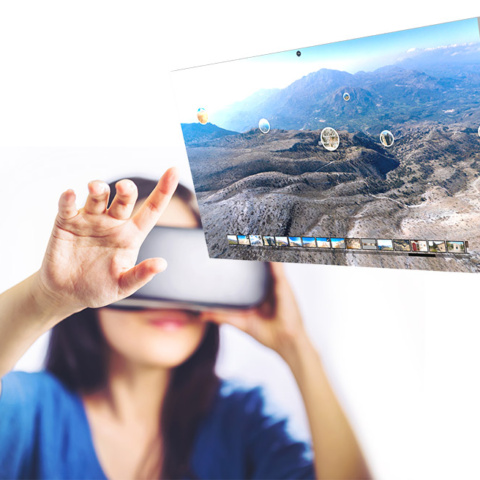 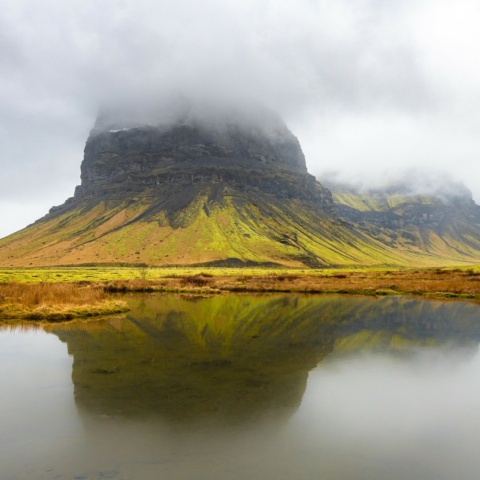 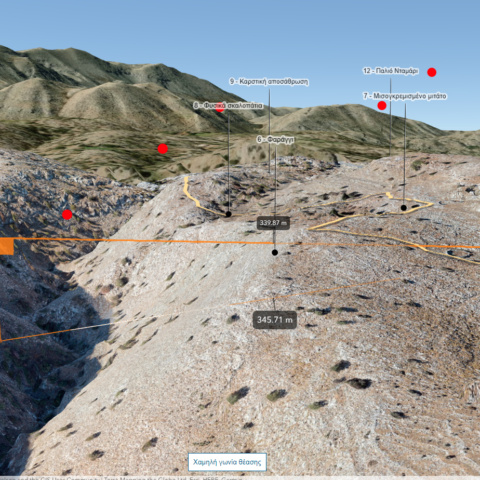